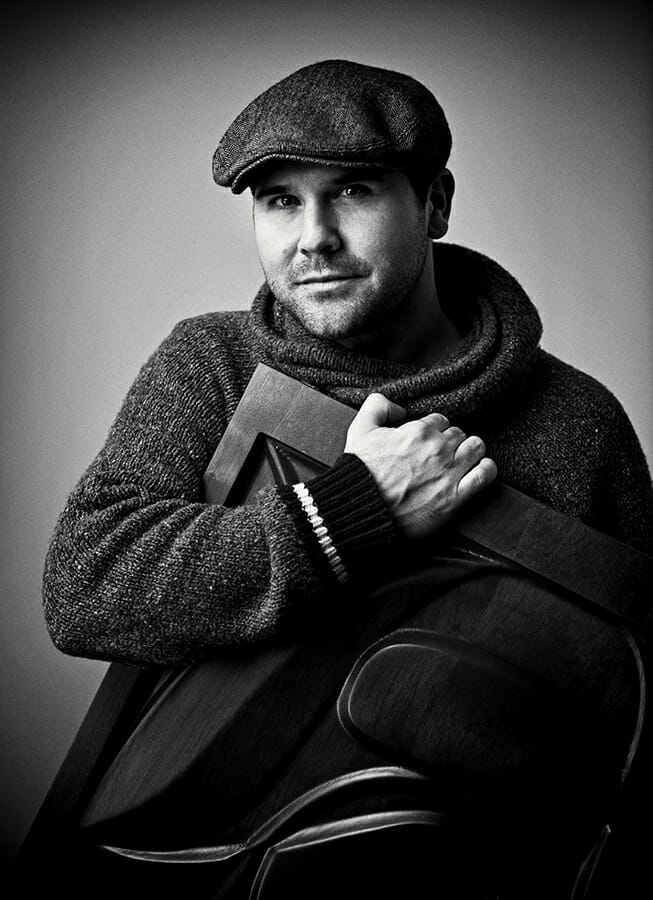 Rande Cook (Galapa) was born in 1977 in Alert Bay, British Columbia, Canada— a small fishing town on the north end of Vancouver Island. His cultural heritage lies in the Namgis, Maamtagila, and Mamalilikala tribes. His grandparents Gus and Florence Matilpi raised him with the strong influence of his rich culture. His grandparents’ connection with their heritage led Rande to develop a strong connection to the traditional arts. He knew from a very young age that he wanted to be an artist.

Rande works in several mediums, including wood carving, printmaking, and silver jewelry. He credits his daughter as his most important influence. Others with great influence on Rande include his brother William Cook Jr., and William Wasden Jr., Beau Dick, Don Yeomans, Bruce Alfred, and John Livingston. Thanks to the guidance of his mentors, Cook has deep appreciation of the vast variations and styles of artistic expression present in the artwork of coastal artists.

Rande is a highly prolific First Nations artist who demonstrates inventive interpretations of traditional forms. He is rapidly becoming one of the defining faces of contemporary Northwest Coast First Nations art. His work can be found in galleries and private collections around the world.

Rande will had a solo exhibition, “A Spirit Within” featuring new sculptural works at the Steinbrueck Native Gallery in Seattle in 2012.