Born in Haida Gwaii in 1963, Lionel began studying traditional art forms at the age of seven. At twenty, he was exhibiting his argillite sculptures in major galleries across North America.
For three decades, Lionel has been a consistent and highly respected sculptor and representative of Haida culture. He works as a restorer with the Royal BC Museum and the Smithsonian Institute. His work is sought after by collectors from around the globe. 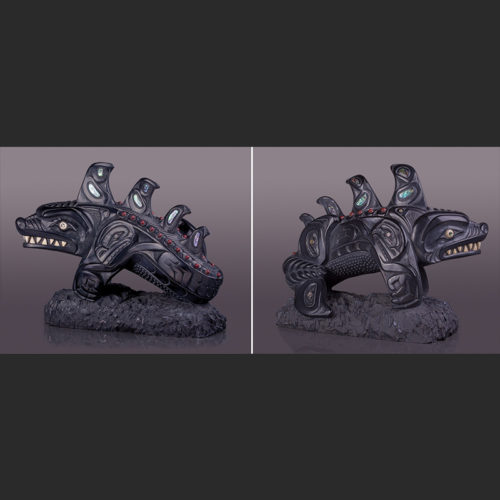 Chief of All WaterLionel Samuels Sold 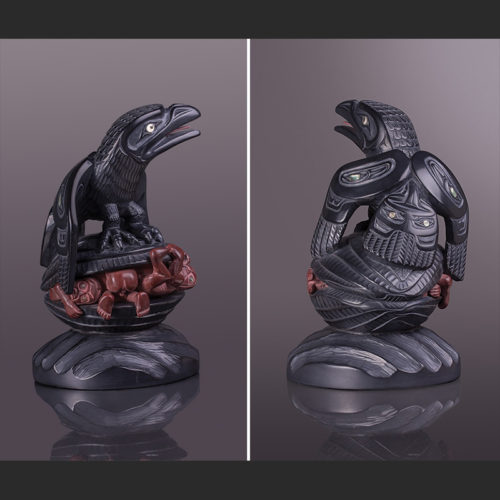 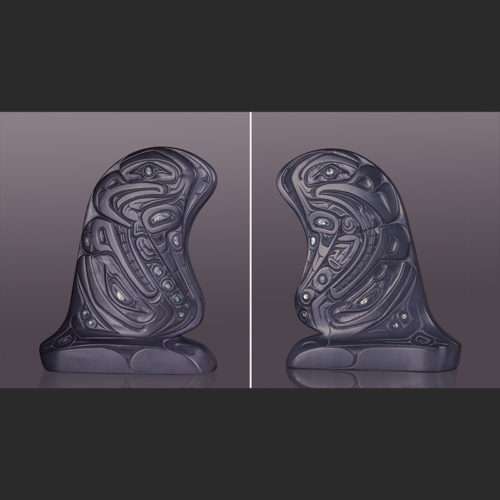 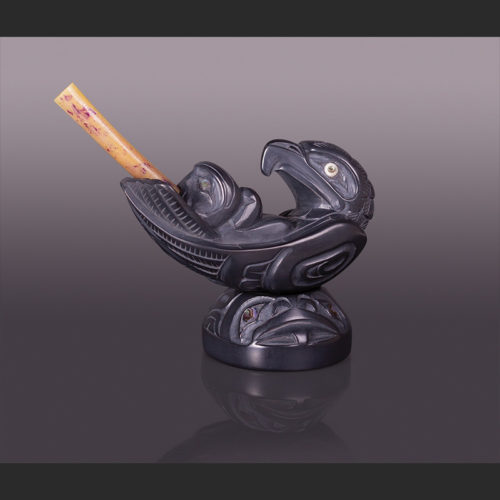 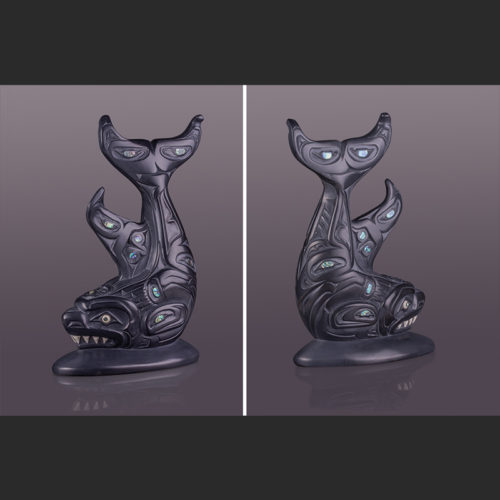 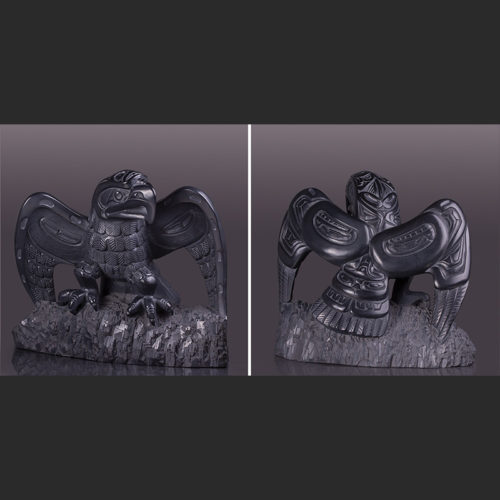 Chief of the SkyLionel Samuels Sold 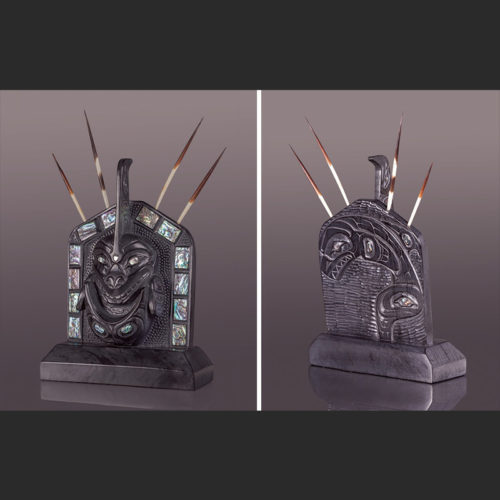 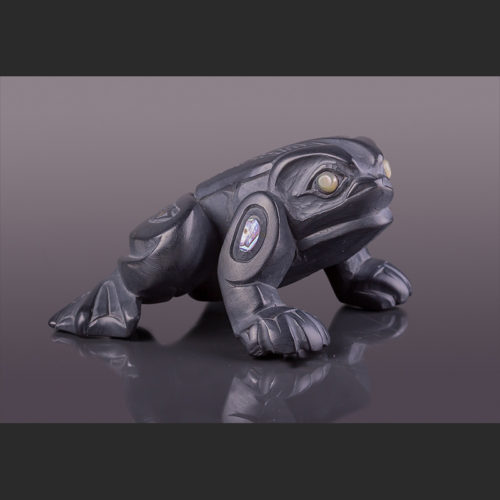 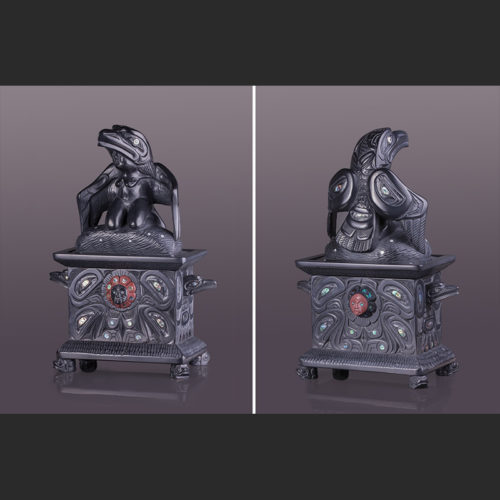 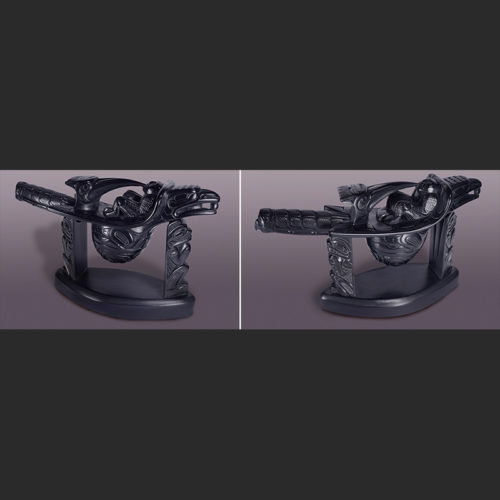 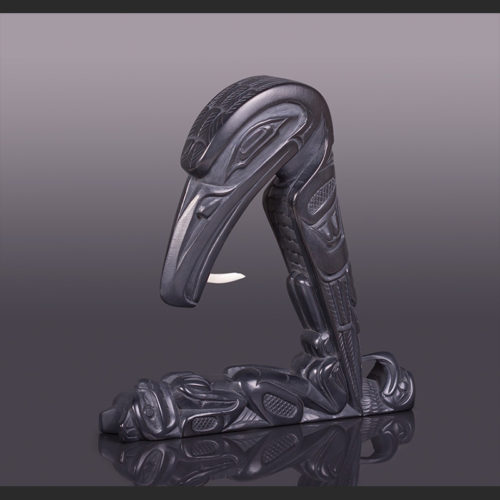 Gift for the FeastLionel Samuels Sold 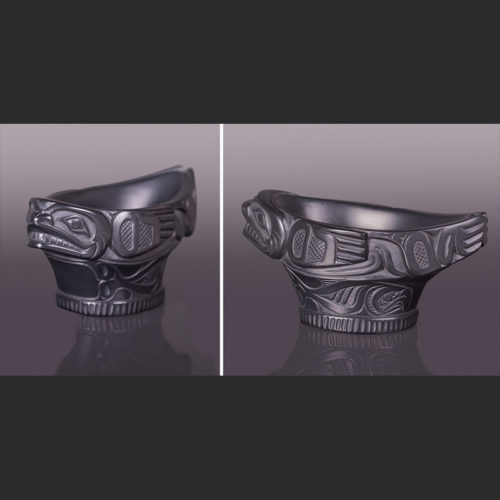 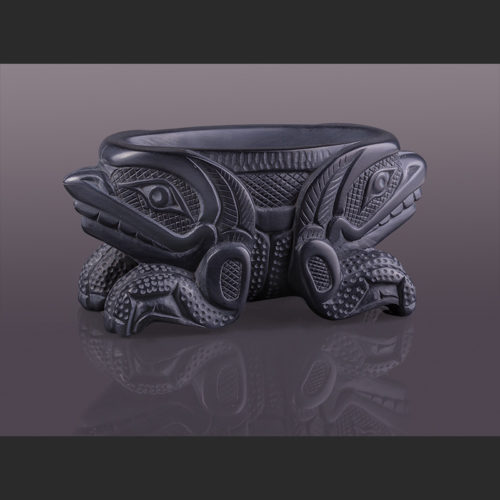 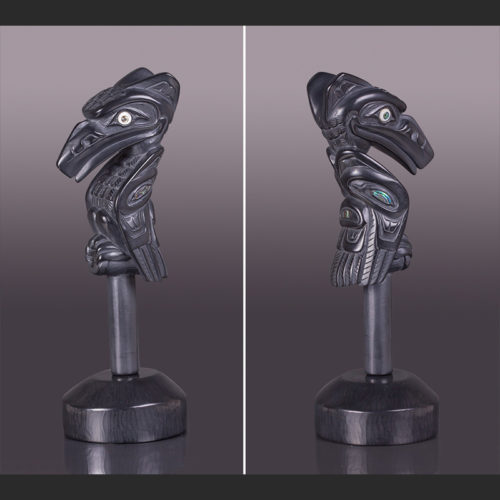 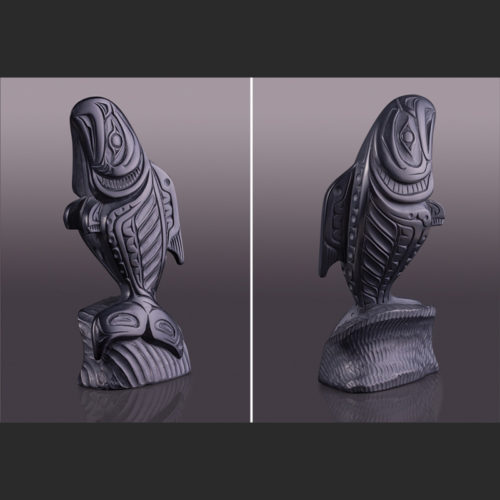